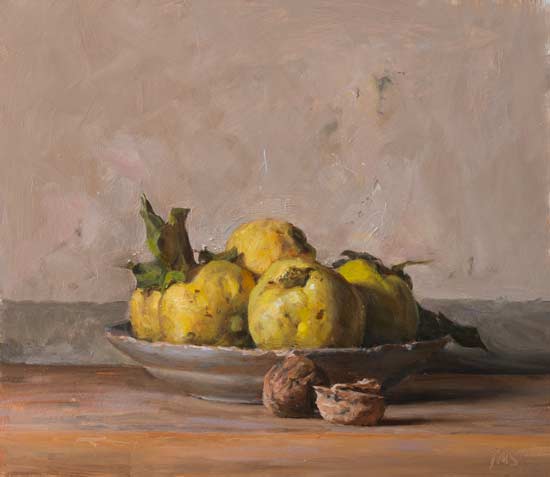 Julian Merrow-Smith is a British painter living in Provence in the South of France. His paintings have been exhibited in Britain, France and the United States. He has twice been selected for the BP Portrait Award (2017 & 1999) at the National Portrait Gallery, London. He has shown at the Royal Society of Portrait Painters (2002 & 2004), London and was selected for the New Contemporaries exhibition at the Institute of Contemporary Art, London.